Skip to main content
Home » Events » Hirokazu Kore-eda: Cinema from the Outside In

Hirokazu Kore-eda: Cinema from the Outside In 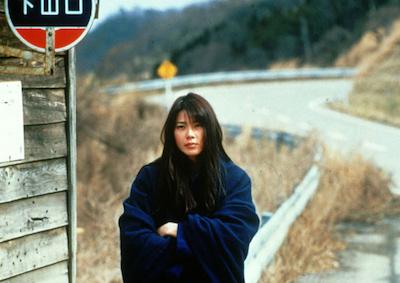 Internationally acclaimed Japanese director Hirokazu Kore-eda will be in Los Angeles to participate in an exciting retrospective of his films at the Hammer Museum’s Billy Wilder Theater and a other venues across town. The director will introduce some films and engage in Q&A about others.

This exciting event is presented by the Yanai Initiative at UCLA and Waseda University and the UCLA Film & Television Archive, in association with the Japan Foundation, Los Angeles; the Academy of Motion Picture Arts and Sciences; the USC School of Cinematic Arts; and the UCLA Terasaki Center for Japanese Studies.

Details about the films being shown can be found at the UCLA Film & Television Archive webpage:

Cinema from the Outside In