Danica Truscott previously received a BA in Japanese Language from UC Berkeley and an AM from the Regional Studies – East Asia program at Harvard University. Her research interests include Nara and Heian court literature, women’s literary history, reception and translation studies, and narrative theory. Danica’s current project focuses on an eighth-century poet named Ōtomo no Sakanoue no Iratsume, and her figure’s role and function within the text of the Man’yōshū. 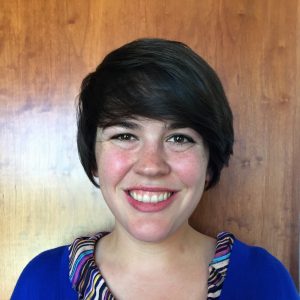