Korean Linguistics
Jaehyun has currently been working on revisiting the concept of formality in language and how Koreans manage to express their perception of ‘self’ and ‘other’ in interaction through different linguistic devices. He is also interested in language use and its connection to context, culture and society from a functional/interactional linguistic perspective.
Jaehyun got his B.A. and M.A. in Korean linguistics at Yonsei University, Seoul, Korea. Before coming to UCLA in 2015, he had taught Korean and Korea-related courses at Wellesley College, Qatar International Academy for Security Studies, Yonsei University, and the University of Costa Rica. He received an award for excellence in teaching from the Department of Asian Languages and Cultures, UCLA in 2017. 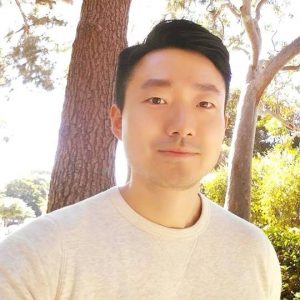