Jonathan Feuer is a Ph.D. student in Korean Buddhist Studies. He received his M.A. in Religious Studies from Rutgers University, and his B.A. in English from Manhattan College. His master’s thesis, The Making of Wŏnhyo: Religious Modernization in Early Modern Korea, looked at the modernization of Korean Buddhism and its relationship with Korean Christianity during the Japanese colonial period. His current dissertation project is on the Buddhist military chaplaincy in early South Korea. The project investigates Korean Buddhism’s place in South Korean militarism and its burgeoning political role under the Park Chung Hee government. It also maps the transnational dimension of Korean Buddhist modernization in Cold War Asia seen through South Korea’s participation in the Vietnam War. 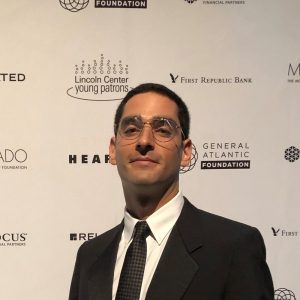