Kristin Schreiner has previously received a BA in Japanese Language and Literature from Wellesley College and a MA from the East Asian Languages and Cultures department at Columbia University. Her research focuses on postwar Japanese literature, particularly Occupation period texts and the figure of panpan girls in literature. She is generally interested in questions of gender and sexuality. 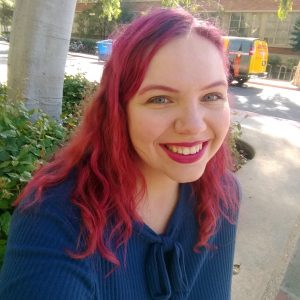