Maarika Rickansrud is a Ph.D. student in Modern Korean Literature. She received her B.A. in Asian Studies and Japanese Language from UC Berkeley, and her M.A. in Regional Studies East Asia from Harvard University. Her research interests include the decolonization of East Asia in the aftermath of World War II, with a particular interest in how former colonial writers in Korea and Taiwan envisioned their ‘national’ language and literature before and after Japanese occupation, and how Japanese language writings are dealt with in contemporary popular memory. 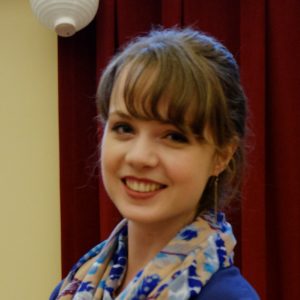