Timothy R. Tangherlini is a Professor in the Dept. of Asian Languages and Cultures, and in the Scandinavian Section. His research and teaching focus on folklore. He is the co-editor of Nationalism and the Construction of Korean Identity (1999 with Hyung-il Pai) and Sitings: Critical Approaches to Korean Geography (2008 with Sallie Yea). He is also the co-producer of Our Nation: A Korean Punk Rock Community (2002 with Stephen Epstein). He is the English language editor of the Encyclopedia of Korean Seasonal Customs (2010 with Ria Chae). 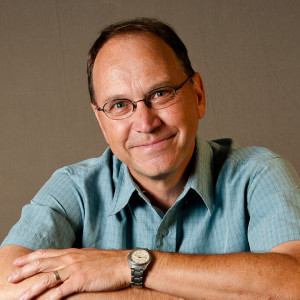