Yiyang Hou received his BA in Sociology, and Cinema and Cultural Studies from the State University of New York at Stony Brook, and MA in Film and Media Studies from Columbia University in the City of New York. Currently, he is a doctoral student of East Asian cinema and media studies at UCLA. Intersecting Film Studies, Sociology and East Asian Studies, his research focuses on the material history of Chinese cinema in relation to architecture, urban development, and technological integration. 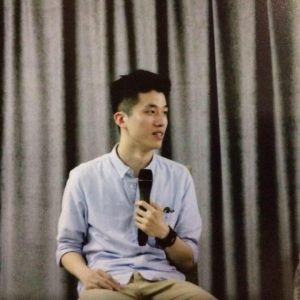