Zelin Min is a PhD student specializing in Japanese cinema and media. His master’s thesis considers the representations of urban spaces in Shōchiku Kamata’s films during the period from 1924 to 1936 and explores the mutual construction between cinema and urban culture in the Kantō region during post-earthquake, pre-war Japan. At UCLA, he plans to further his research on the cultural history of Japanese cinema with attention to questions on cinema and urbanism, spectatorship, transmedia practices, etc. Beyond Japanese cinema, Zelin is also interested in Critical Theory, (Post-) Cold-war Studies, and Screwball Comedy.

Prior to joining UCLA, Zelin finished his BA (2018) and MA (2021) in China and worked as a screenwriter in Beijing. His academic and public experiences also include journal articles (in Chinese), translations (from English/Japanese to Chinese), film festivals (including BJIFF, PYIFF, ISFVF, and ShPFF). 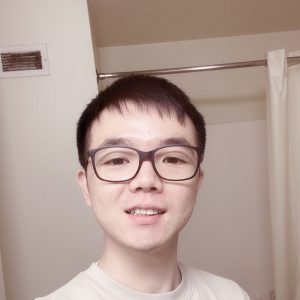