Presented at Tenth International Conference on Language Teacher Education.   “A report on a teacher training project for a Japanese immersion program”

Invited Lecture “From Immersion to Accumulation A new approach of languageeducation” at Waseda University, July 2016

Presented at the International Conference on Practical Linguistics in Japanese 9 “Comparative study of language proficiency between simultaneous and sequential bilingual individuals who are the superior speakers of the Japanese language, June 2016 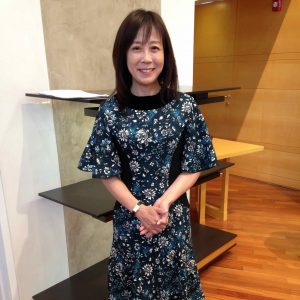