She specifies in Japanese numeratives, or classifiers, and has published a dictionary titled “Kazoekata-no-Jiten” in 2004, which sold more than 110,000 copies. She also have several publications on cognitive semantics, and also was an active member of “Tokyo Sky Tree” Name Review Committee. http://www.yomiuri.co.jp/adv/chuo/dy/opinion/20121225.html

Currently, Asako Iida is a professor of Chuo University in Tokyo, teaching linguistics and business communication in the Faculty of Commerce. She also holds seminars on applying linguistics in business, such as how to write attractive tag lines and how to name products. 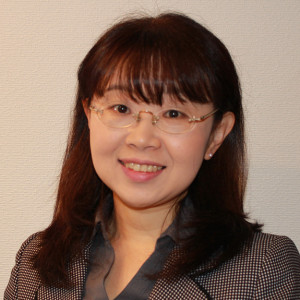