Debbie received her BA in Japanese and MA in Asian Languages and Cultures from UCLA in 2013. Receiving two MEXT scholarships, she pursued further Japanese language and academic training in Japan, culminating in a second MA from Gakushuin Women’s College in Tokyo in 2018. Since returning to UCLA for her PhD that same year, Debbie’s research centers on conceptualizations of space as propagated in and through Heian court literature. 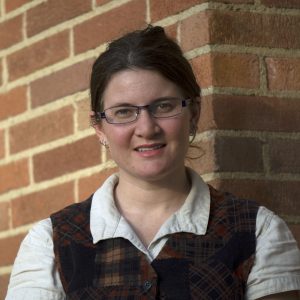