I am a Ph.D. student in modern Korean literature. I am broadly interested in examining the entangled relationships between a) literary and cultural production, b) spaces, technologies, and infrastructures of modernity, c) ethnonationalist state building, and d) the Cold War geopolitics in the context of South Korea from the 1960s to 1970s under Park Chung Hee’s authoritarian regime. My current project focuses on investigating how the Park regime’s construction of monumental infrastructures (e.g. expressways) figure as an important theme in the foregrounds and backgrounds of South Korean literary texts in this period, and how these literary narratives accommodate, diverge from, and/or challenge the state’s mater narrative which promotes these infrastructures as the symbols of South Korea’s modernization, industrialization, and nation-building.

Before joining the Department of Asian Languages and Cultures at UCLA, I received an M.A. in East Asian Studies (2021) from Indiana University Bloomington as well as an M.A. in English Literature (2016) and B.A.’s in Korean and English (2013) from Yonsei University, Seoul. 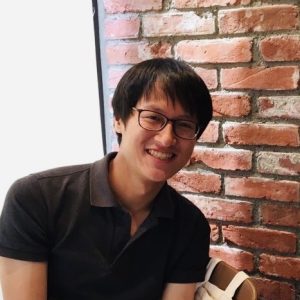