I received my Ph.D. in Korean History from the University of Washington in 1988 and have taught in the Department of Asian Languages and Cultures at UCLA since 1989. I have supervised sixteen Ph.Ds at UCLA; my former students are now teaching at various universities in the U.S. and Korea, including UC San Diego, Columbia, Binghamton, Virginia, Sogang, Korea, and Youngsan universities.

My primary research interests are in the late Koryo and early Choson period, although I have also done some work on the Open Ports Period of 1876-1910. My first book, The Origins of the Choson Dynasty (University of Washington Press, 2000) examines the change of dynasties from Koryo to Choson.  I have edited or co-edited a number of publications, including Rethinking Confucianism:  Past and Present in China, Japan, Korea, and Vietnam, Reform and Modernization in the Taehan Empire  and The Institutional Basis of Civil Governance in the Choson Dynasty.  I also have a number of translations, including several items in the Sourcebook of Korean Tradition, two monographs:  Kang Man-gil, A Revised History of Contemporary Korea and Kim Jungbae et al., ANew History of Parhae, and a half dozen scholarly articles. 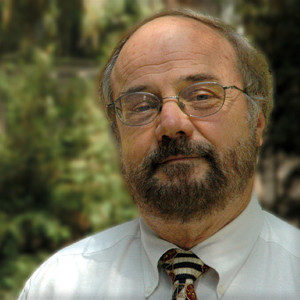