Mana Karitama is a doctoral student at Waseda University. Her research focuses on the relationship between literature, modernism and religion in Japan from the 1920s to 1940s, with an emphasis on author Ango Sakaguchi. She is particularly interested in how Japanese writers and critics initially received culture overseas and absorbed it as knowledge. However, these writers and critics gradually faced the disassociation of theory and practice, and  sought ways to reconcile both in the literary world. 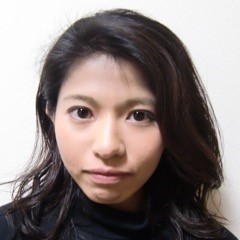