Nina Duthie received her Ph.D. in Chinese Literature and Cultural History from the East Asian Languages and Cultures department at Columbia University in spring 2015. She specializes in narrative literature from early medieval through medieval China (220–907 CE), with an emphasis on texts from the northern dynasties. She is currently revising her dissertation, titled “Origins, Ancestors, and Imperial Authority in Early Northern Wei Historiography,” for publication as a monograph. The project explores the representation of the Tuoba Xianbei rulers of the Northern Wei state (386–534 CE) through the sixth-century Wei shu (History of the Northern Wei), and incorporates issues of mythology, ritual, and Buddhist writing. In ALC, she teaches undergraduate courses in Premodern Chinese Narrative and Fiction, Classical Chinese, early Chinese philosophy, and the survey Chinese Civilization. 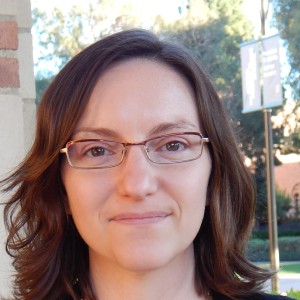