He is widely considered to be the premier Western scholar on Korean Buddhism and one of the top specialists on the East Asian Zen tradition. Buswell also served as editor-in-chief of the two-volume Encyclopedia of Buddhism (Macmillan Reference, 2004), and coeditor (with Donald S. Lopez, Jr.) of the forthcoming one-million word Dictionary of Buddhism. In 2009, Buswell was awarded the Manhae Prize from the Chogye Order in recognition of his pioneering contributions to Korean Buddhist Studies in the West. Buswell was elected president of the Association for Asian Studies (AAS) for 2008-2009, the first time a Koreanist or Buddhologist has ever held the position, and served as past-president and past-past-president in subsequent years. For his profile in the UCLA College Report, see the following URL:http://international.ucla.edu/buddhist/article.asp?parentid=5231

Buswell has published fifteen books and some forty articles on various aspects of the Chinese, Korean, and Indian traditions of Buddhism, as well as on Korean religions more broadly, including: 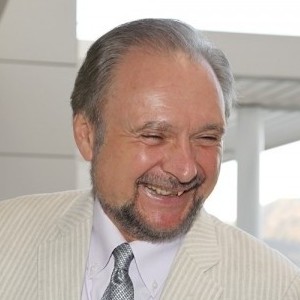