Sixiang Wang received his PhD in East Asian Languages and Cultures from Columbia University. He was a Mellon Scholar of the Humanities at Stanford University and a Moon Family Postdoctoral Fellow at the University of Pennsylvania.

He is also helping curate the UCLA Korean History and Culture Digital Museum with his students (https://koreanhistory.humspace.ucla.edu/) 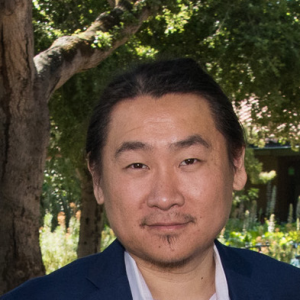