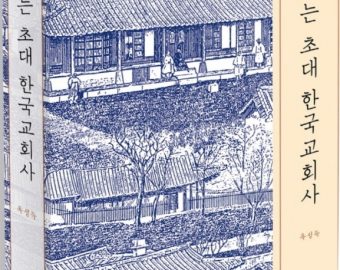 Prof. Sung-Deuk Oak published two books on the history of early Korean Protestantism for the Korean audience, and three copious sourcebooks in both English and Korean. Two more sourcebooks come out in May.

A New History of Early Korean Protestantism (Seoul: New Wave Plus, September 2016, 557 pages) is a critical study of many accepted, yet distorted narratives of early Korean churches up to 1910. It demythologizes historical heroes and criticize renowned historians’ interpretations. Recently a Christian book review group and a Christian magazine, Christianity Today Korea, chose this book as the best book of the year in history and nominated it for the book of the year. The First Forty-five Events of Early Korean Protestantism (Seoul: Chitta, October 2016, 408 pages) presents 45 first figures and events in the early history of Korean Christianity such as the first visiting missionary, the first vernacular Korean Christian tract, the first baptism in Pyongyang, and so on. This book unearthed many primary sources and revises untrue narratives in other books.

Prof. Oak’s three sourcebooks also come out this January. Sources of Samuel Austin Moffett, vol. 1 (1854-93) and vol. 2 (1894-1900). This ten-volume series compiles all English materials of the first American missionary couple to Pyongyang and translate them into Korean with annotations and photos. [Volumes 3 & 4 will be published in May.] Each volume has about 800 pages.

Sources of Nursing History in Korea, vol. 2 (1910-19) has 850 pages. The four-volume series transcribes, translates, and annotates the primary (English, Japanese, and Korean) sources of the nursing work in Korea.