Important: Update to undergraduate advising in response to COVID-19 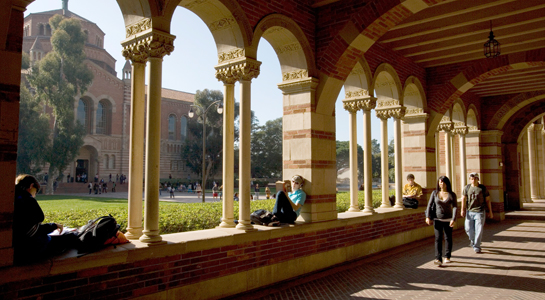 Due to the measures taken regarding COVID-19, the Department of Asian Languages and Cultures has temporarily suspended in-person business until further notice. However, our office is currently operating remotely in order to facilitate student advising. The Department of Asian Languages & Cultures will be maintaining regular online advising hours: Monday thru Friday, 9:00 – 11:30… 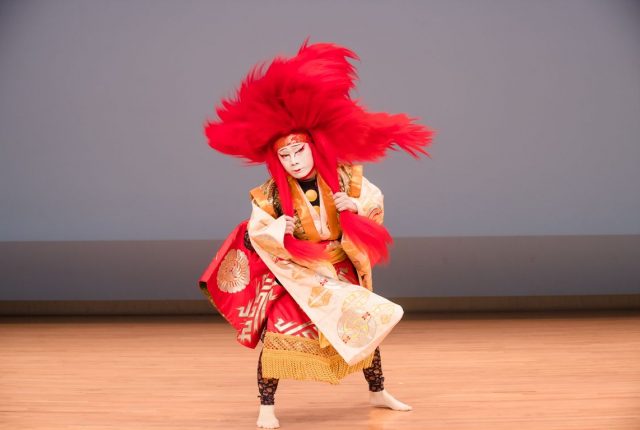 Kabuki actor Nakamura Kyozo in a performance of “Shujaku jishi” performance for UCLA students in November 2019. The event was sponsored by the Yanai Initiative and the Japanese Ministry of Culture. Melissa Abraham 日本語のプレセリリースを読む UCLA has received a $25 million gift from Tadashi Yanai, the chair, president and CEO of Japan-based Fast… 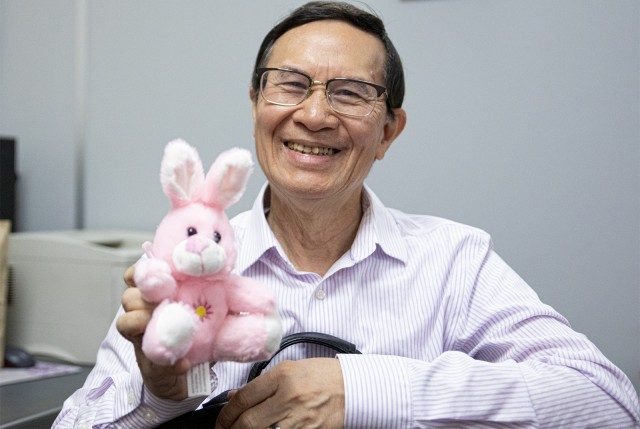 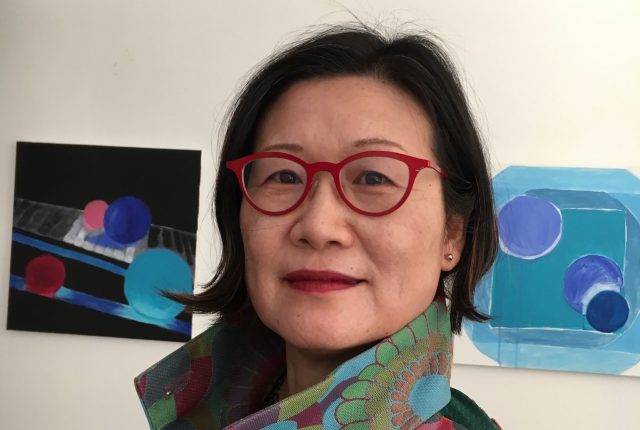 Professor Shu-mei Shih has been elected second vice-president of the American Comparative Literature Association (ACLA). Founded in 1960, the ACLA represents the field of comparative literature and is a crucial meeting place for academics and students around the world, with a membership of around 3,000 individuals. This interdisciplinary and transnational field is a vibrant and…

Professor Jamison’s lecture, titled “Looking for Women Between the Lines in Ancient India,” will be held on Wednesday, April 3rd, 2019. Click here for the invitation and additional information. 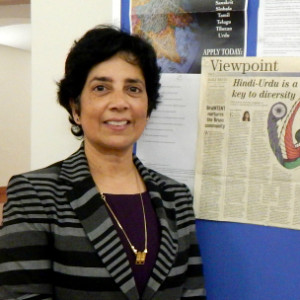 Click here to see the article on the Daily Bruin A UCLA professor aims to bridge the political and cultural divides between students of Indian and Pakistani heritage by bringing them together in a Hindi-Urdu language class. Gyanam Mahajan, an Asian languages and cultures professor, has been teaching the class at UCLA for over a… 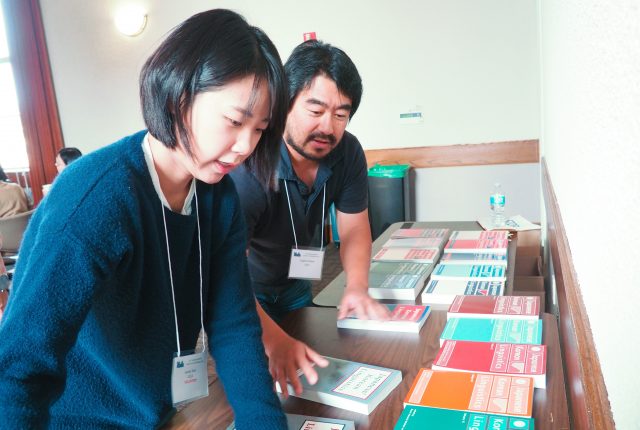 ALC faculty hosted the annual Japanese/Korean Linguistics conference from November 29-December 1, 2018, at UCLA.  Envisioned by faculty and graduate students from UCLA, UCSB, and USC more than a quarter of a century ago, the J/K Conference celebrated its 25th anniversary this year, welcoming over 160 participants from all over the U.S. and from… 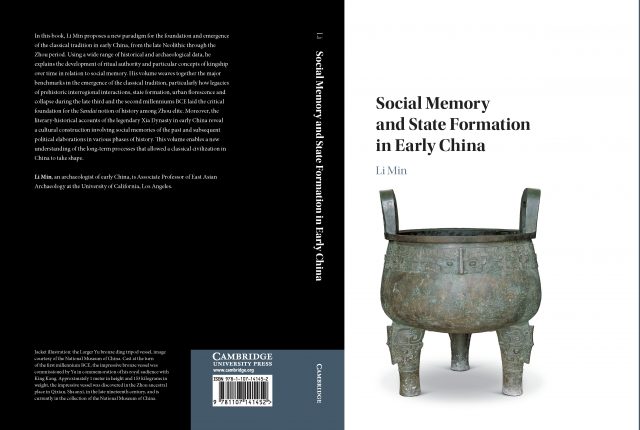 Li Min’s book, Social Memory and State Formation in Early China, is released by the Cambridge University Press in summer 2018. In this book, Li Min proposes a new paradigm for the foundation and emergence of the classical tradition in early China, from the late Neolithic through the Zhou period. Using a wide range of historical… 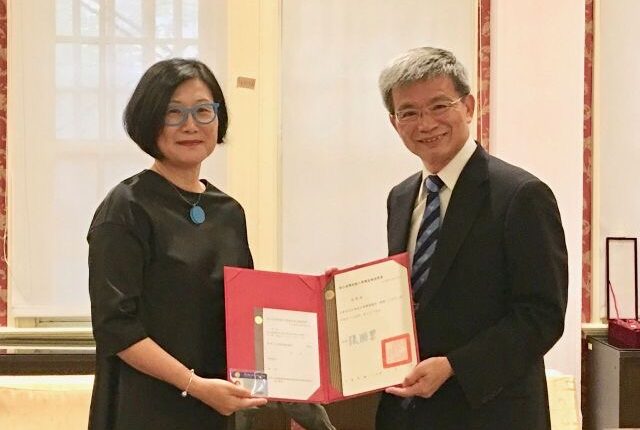 Professor Shu-mei Shih was awarded a distinguished alumnae award from her alma mater, National Taiwan Normal University, in August 2018.  This award recognizes lifetime scholarly, artistic, or professional achievement as well as contribution to the university and to the society.  She is especially recognized for her “extremely influential” work in Sinophone studies for which she…

Distinguished Professor Stephanie Jamison of Asian Languages & Cultures (ALC) has been elected to the Deutsche Morgenländische Gesellschaft (DMG), a German academic society devoted to a deeper understanding of Asia and Africa. Jamison is one of the world’s leading authorities in Sanskrit (the sacred language of India) and in ancient Indo-European languages. She also teaches…